Difference Between a Pure Sine and Modified Sine Inverter

HomeInverterDifference Between a Pure Sine and Modified Sine Inverter

Both types of inverter will provide power to AC appliances, however Pure Sine is high quality equal to (or better than) the power in your home, Modified sine wave power is an simpler form of power and is adequate for simple electronics, but may damage more complex ones.

Inverters convert stored direct current(DC) power in your batteries into alternating power (AC) power, like the kind you get in your home, so you can run your electrical appliances wherever you are. There are two types of inverters

Pure sine wave inverters use more sophisticated technology to protect even the most sensitive electronics. Pure sine wave inverters produce power which equals – or is better than – the power in your home. Appliances which may not function properly, or which may be permanently damaged, without pure, smooth power will be safe with pure sine inverters. Use these inverters for televisions, laptops, digital microwaves, fridges and other sensitive electronic equipment. Pure Sine inverters can power just about any AC appliance without risk of damage

8 Tips To Maintain your Inverter Batteries 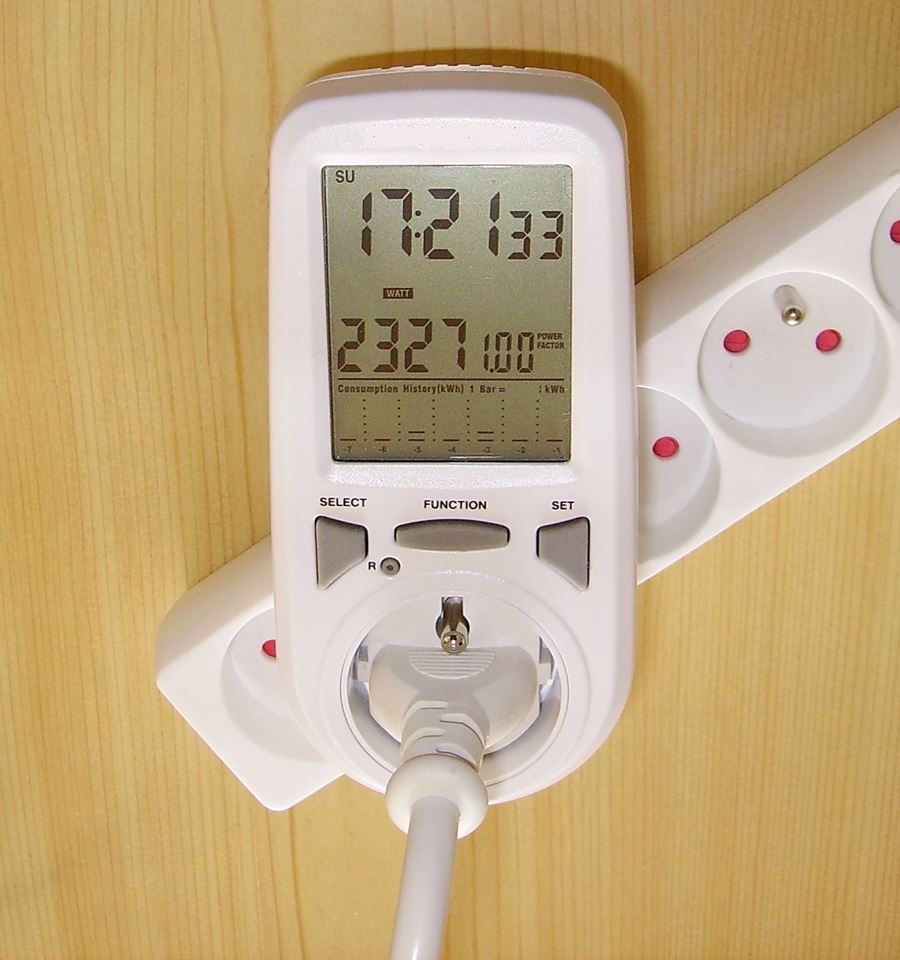 A Power Audit is the means by which your total electricity consumption is measured and apportioned to each electrical equipment that uses it. You can reduce your electricity bill by a possible 20% or more by simply knowing the culprit(s) behind your high electricity bill and adjusting accordingly. When an...

Give a Reply Cancel reply